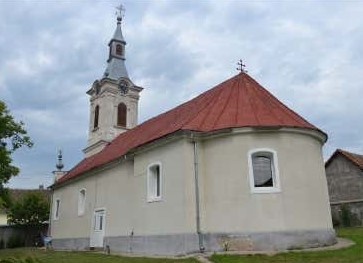 The Orthodox Church “Holy Archangels Mihai and Gavriil” is a historical and architectural monument with the sham of St. Archangeli Mihail and Gavril. Located in the lower end of Berzasca, it represents the oldest Romanian church in the Danube Clisura. Originally built after the Turks were driven out in 1772, it was rebuilt in baroque-style stone at 1836. The first jobs were held in Greece, because after the new administration was established, the first entrepreneurs washing the gold from the park crossing the town were Greeks. 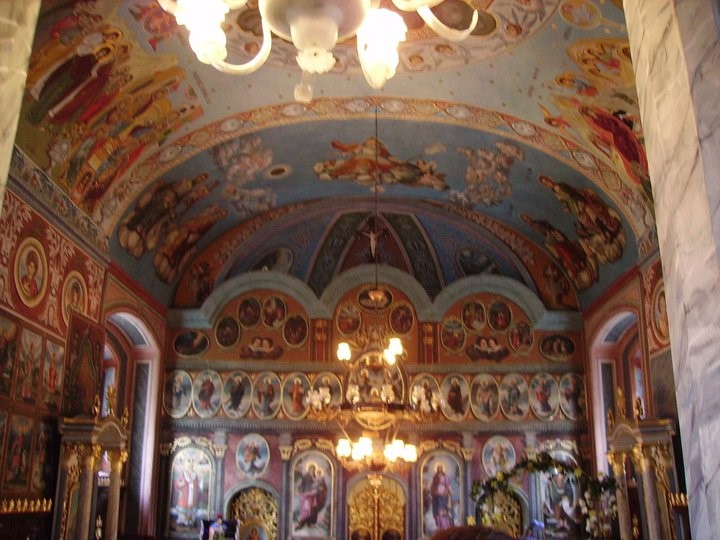 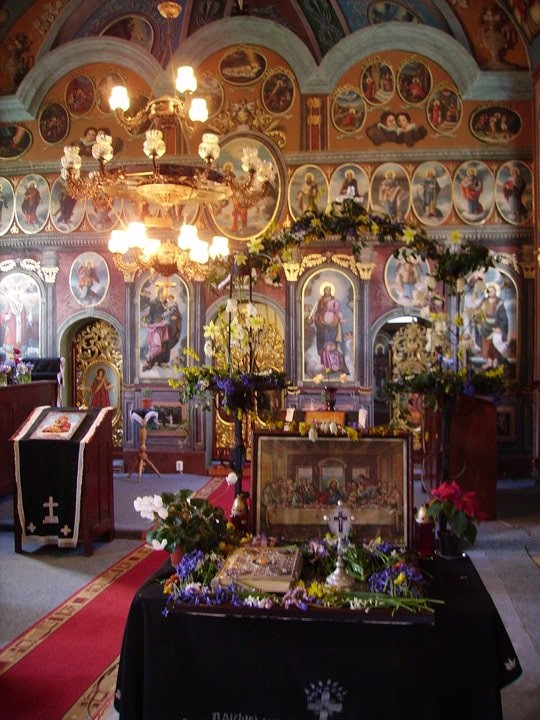